Screen addiction can affect everyone. From young children to grown adults, too much time staring at a screen can bring negative consequences to your life. You might not notice immediately, but screen addiction can be the one responsible for many bad habits in your day-a-day.

According to Kathryn Lorenz, MD, of Upper Valley Family Medicine, part of Premier Physician Network, screen addiction is "a group of behaviors that are negative, with some negative outcomes, that can happen when you use too much technology during your day.”

“Prolonged use of watching TV, video games, scrolling through social media – all of that use acts like a digital drug for our brain.”

You didn’t notice before? Don’t worry about it. It won't happen again. Today, we’ll make sure you know how screen addiction affects your mind and body, and how this can affect your children as well.

It releases dopamine in the brain

This sounds good since we’ve heard before that dopamine is responsible for pleasure. But with screen addiction, it works like a drug. It consumes your nervous system and affects the brain. According to Dr. Lorenz, screen addiction releases dopamine in a negative way because it affects your impulse control like how cocaine works.

Dopamine is an important neurotransmitter. It helps us strive, focus, and find things interesting, so let’s not waste it staring at a screen all day.

It affects your problem-solving and creative thinking ability 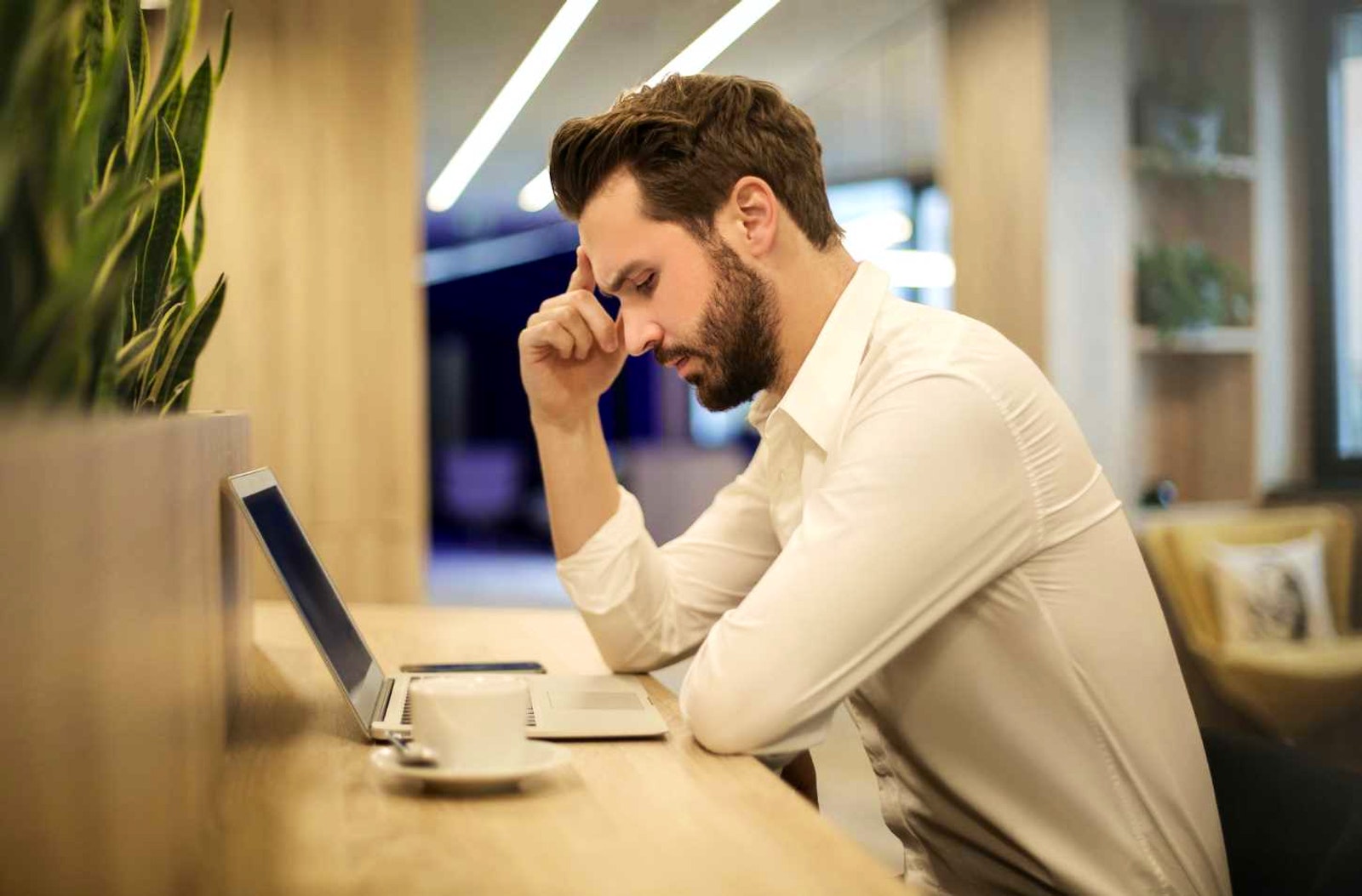 This is worse in children than adults, but it’s still a cause of lack of creativity. To solve problems, most of the time, you’re required to think outside the box. But how can you do that if you have no creativity? It happens to everyone. I too struggled to get good ideas because I preferred to watch TV, play video games, or watch random videos on YouTube, instead of seating down to do my job.

That’s how you affect your problem-solving abilities and creativity. When you stare at a screen for too long, you lose focus on reality. Time goes by and you don’t realize it’s late until the sky is dark outside. The same things happen with early exposure to screens in children.

It provokes depression and anxiety 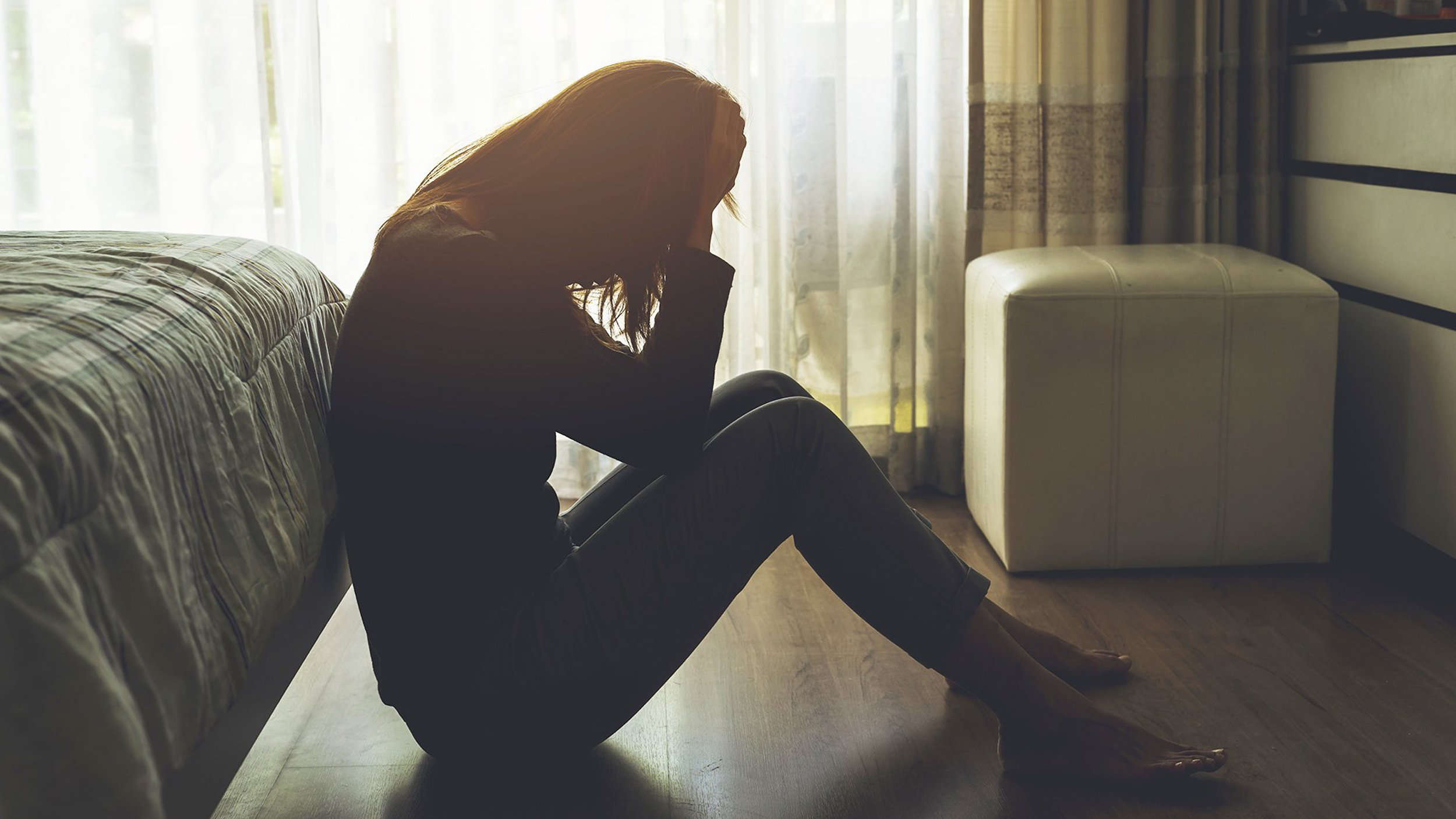 Another reason to set down your screens. Mental health is as important as physical health. Many studies out there tried for centuries to discover the cause of depression and anxiety, but it turns out that it has many factors. One of those is screen addiction.

New studies revealed that children and young adults that spend seven hours or more a day in front of a screen (aside from school work) were more easily distracted, less emotionally stable, and had more problems finishing tasks and making friends compared to those who didn’t.

It makes you lose interest in other activities

Sit in front of a screen is easier than any other activity in the world. It doesn’t require much energy or movement. You just sit down and watch a show for hours until it’s time to go to bed. With those types of habits is easy to lose interest in other activities that require time and effort.

A red flag of screen addiction, and probably the easiest one to spot is this one. If you prefer to stare at a screen instead of joining the real world in more active activities, then you might be suffering from screen addiction. Yet don’t panic, you’re still on time to stop this toxic behavior and join the world outside.

It makes you susceptible to chronic health conditions

According to Activehealth, “spending too much time on screens spikes your insulin and blood glucose levels, and also leads to accumulation of fat in your bloodstream.”

The only way to avoid this is to reduce the time you spent on a screen and keep yourself physically active. Your body will thank you for it.

Screen addiction is not something we should take likely. It brings many long-term consequences with it that affect children, young adults, and adults all the same. The only way to stop it is to recognize the red flags on time and come to terms with the fact that we can’t live our lives through screens. There’s always time to set it down and go outside to exercise or have some old-fashioned fun outdoors. So, be aware of the red flags at all times and enjoy life!
Back to Set It Down Blog
Use left/right arrows to navigate the slideshow or swipe left/right if using a mobile device
Skimlinks Test